Climate Good is a Canadian company focused on enabling the power of many by making climate positive action accessible to everyone.

The projects you support to at Climate Good are highly trackable and include technology that makes it easy for you to see the impact your subscription is making.

We empower individuals to do climate good by focusing on green products and services that help reduce carbon emissions.

Your plan supports the development of tangible renewable energy products with trackable impact.

We help people change the trajectory of climate change by reducing their carbon footprint and accelerating the switch to renewables. 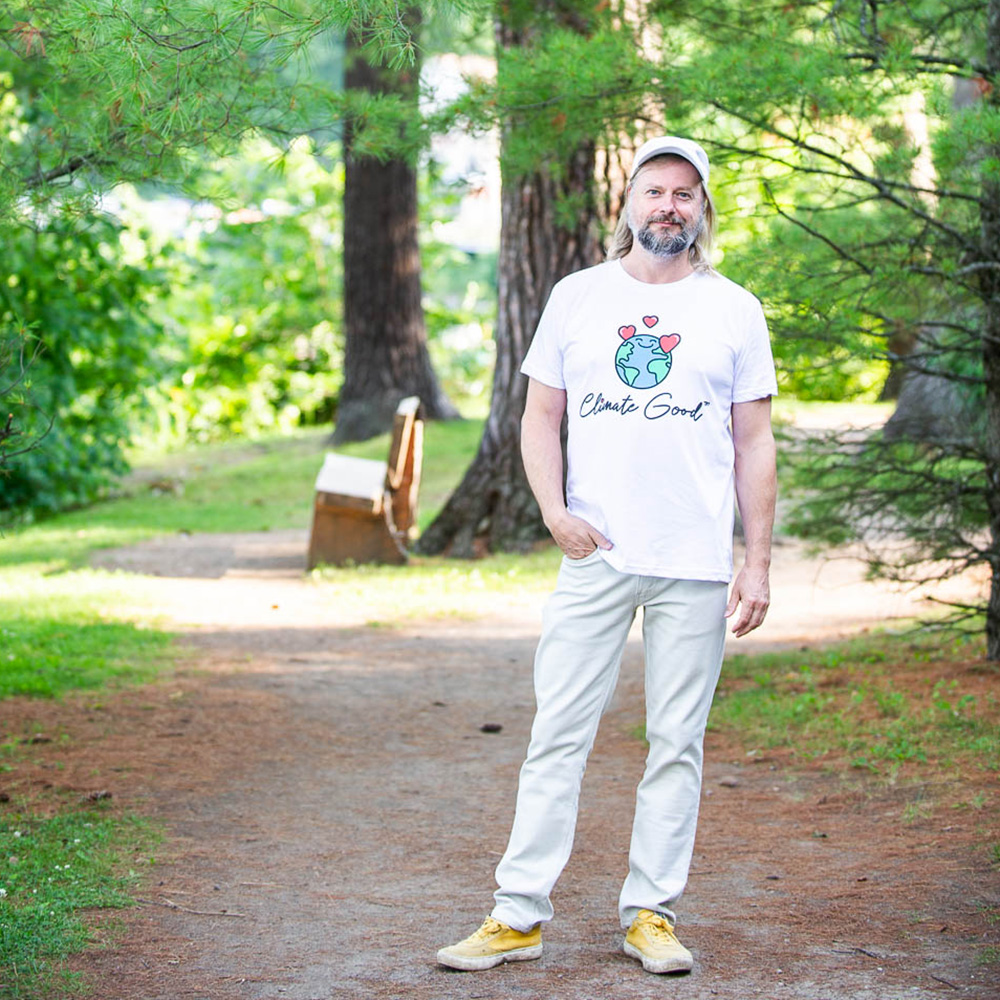 For as long as he can remember, Dennis Mount has been a passionate advocate for the environment and climate change.

Twenty-five years ago, Dennis founded ChemChamp and later cofounded CleanPlanet — an industrial solvent recycling technology that turns hazardous waste into a reusable, pristine product. Throughout his career, he found that companies often considered green products and services to be too expensive. He knew these environmentally friendly products needed support and started to think of other ways to help these products thrive and make a lasting impact on combating climate change.

Always an optimist, Dennis was also bothered by news stories about the planet burning, and how it was presented as having no hope of being saved. He refused to believe that people were powerless in fighting the climate crisis. When he parted from Clean Planet in 2017, he made it his mission to show people that their individual actions can make a huge impact. He saw great value in carbon offsetting, and wanted to create an initiative that enabled people to make a difference.

Through Climate Good, Dennis ultimately hopes to inspire and enable individuals to take loving planet action, and to share and amplify the actions of others to show that we can conquer climate change.

As a father himself, he wants young people to see that there is a clear path to winning the fight against climate change and believes it’s important for the next generation to see their parents and other adults taking action. Climate Good shows there is a path to a cleaner planet through easy, individual actions.

”When you talk to people individually, they want to do good, and they mostly are concerned with what’s happening, but they don’t have any vehicle to be able to do something. Climate Good enables that action by making it easy, and it helps green technologies get further developed and adopted sooner.

If you are part of an initiative that supports the good of the climate, please contact us to see how we might work together to create even greater environmental impact. 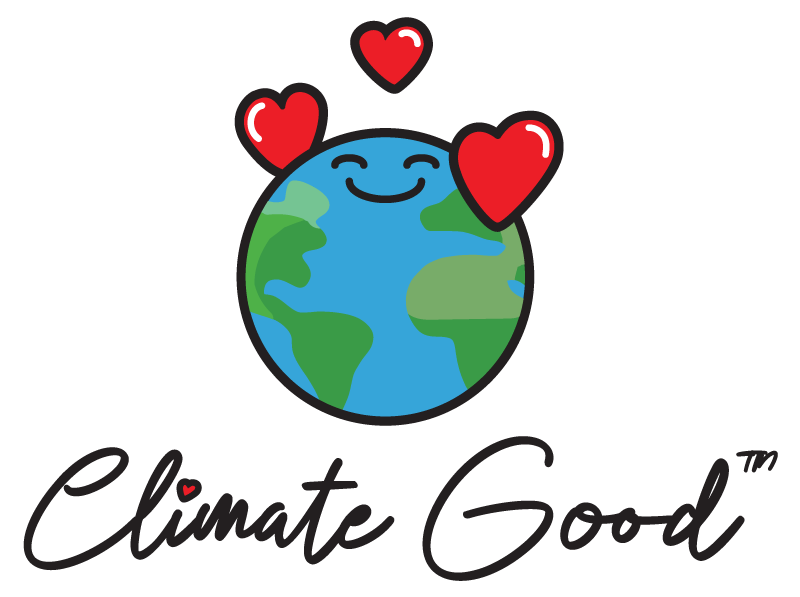 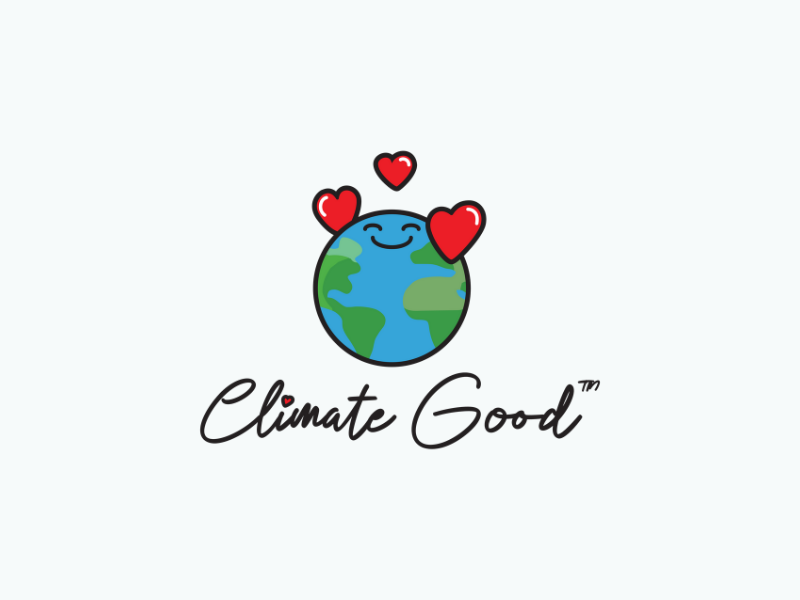 Before you go, plant one tree by subscribing to our newsletter.

We use cookies on our website to give you the most relevant experience by remembering your preferences and repeat visits. By clicking “Accept”, you consent to the use of ALL the cookies.
Do not sell my personal information.
Cookie SettingsAccept
Manage consent

This website uses cookies to improve your experience while you navigate through the website. Out of these, the cookies that are categorized as necessary are stored on your browser as they are essential for the working of basic functionalities of the website. We also use third-party cookies that help us analyze and understand how you use this website. These cookies will be stored in your browser only with your consent. You also have the option to opt-out of these cookies. But opting out of some of these cookies may affect your browsing experience.
Necessary Always Enabled
Necessary cookies are absolutely essential for the website to function properly. These cookies ensure basic functionalities and security features of the website, anonymously.
Functional
Functional cookies help to perform certain functionalities like sharing the content of the website on social media platforms, collect feedbacks, and other third-party features.
Performance
Performance cookies are used to understand and analyze the key performance indexes of the website which helps in delivering a better user experience for the visitors.
Analytics
Analytical cookies are used to understand how visitors interact with the website. These cookies help provide information on metrics the number of visitors, bounce rate, traffic source, etc.
Advertisement
Advertisement cookies are used to provide visitors with relevant ads and marketing campaigns. These cookies track visitors across websites and collect information to provide customized ads.
Others
Other uncategorized cookies are those that are being analyzed and have not been classified into a category as yet.
SAVE & ACCEPT